A perfect spring day in a wet canyon deep in the Gila National Forest. We four-wheeled to the trailhead and then hiked into dreamy Allie Canyon, which meanders through lush meadows and Ponderosa pine forest across the Piños Altos Range. 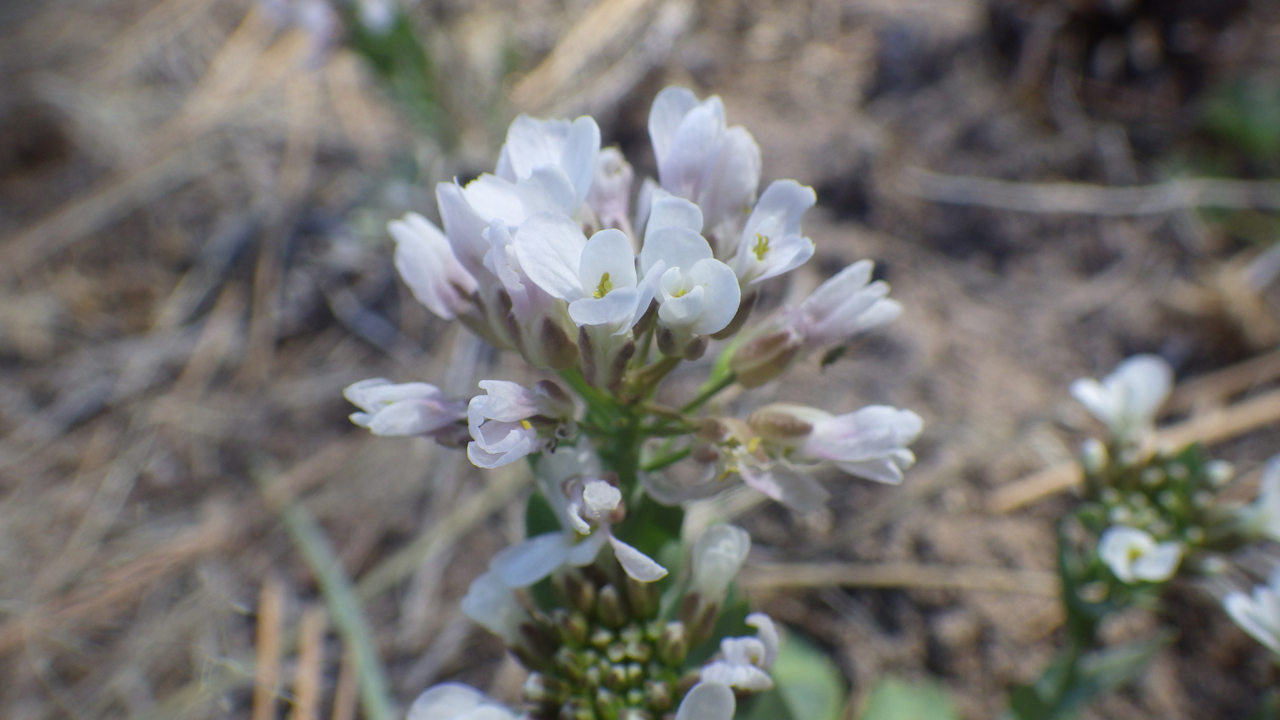 This Fendler's Pennycress was almost the only wildflower we saw. It's dry out there! 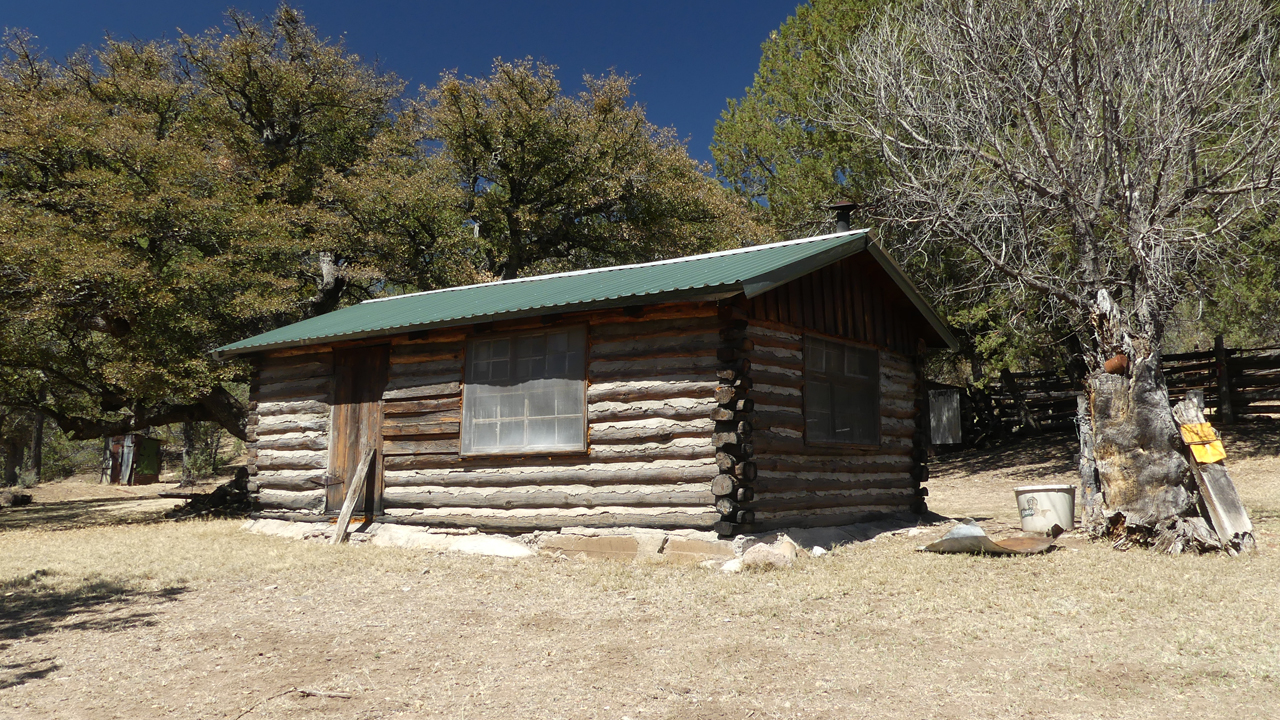 About three miles in, there's a very well-kept log cabin. The topo map calls it "Spring Cabin", but there's a sign labeling it "Crumbley Cabin est. 1946". A couple of tanks here were overflowing with ice cold crystal clear water. 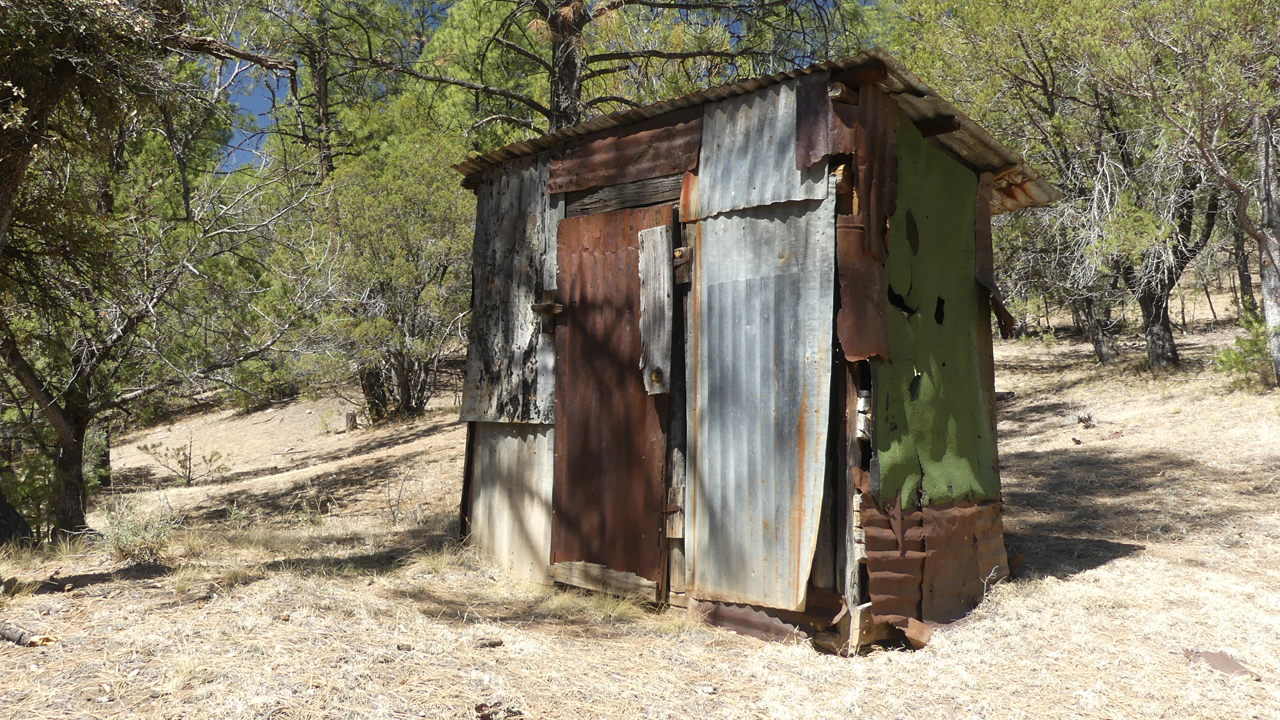 The outhouse has a certain mixed media cachet. 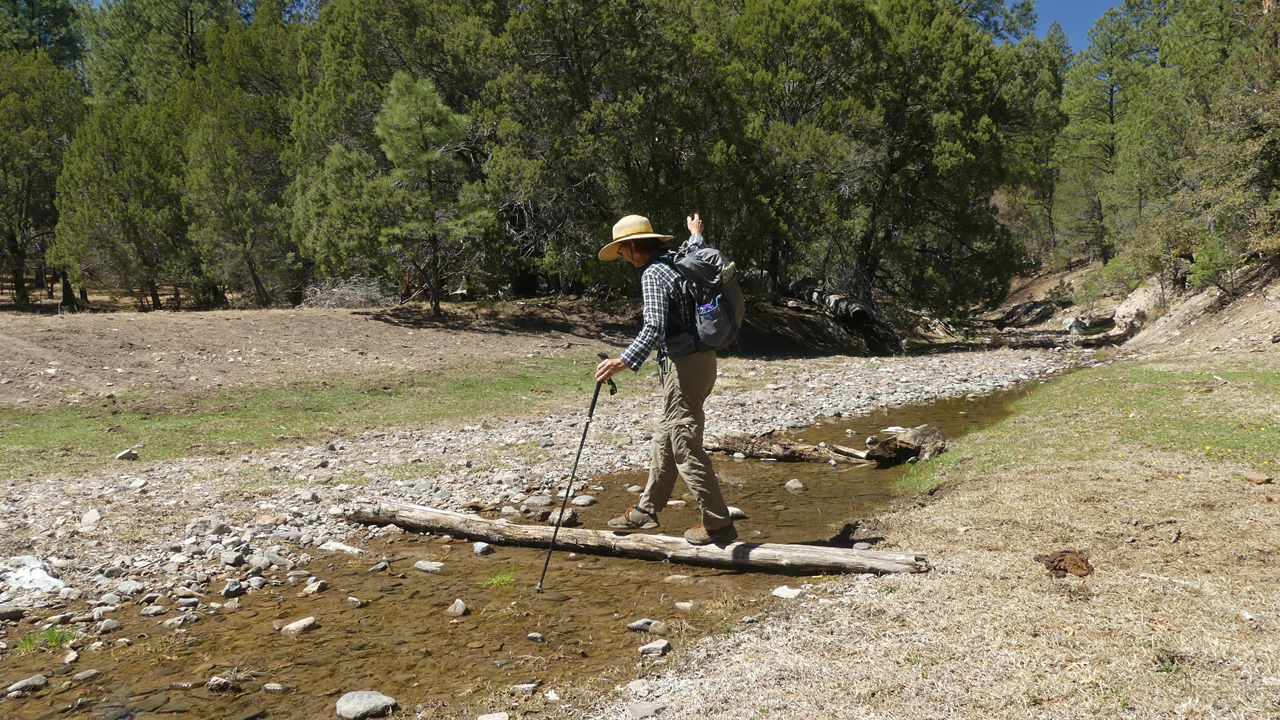 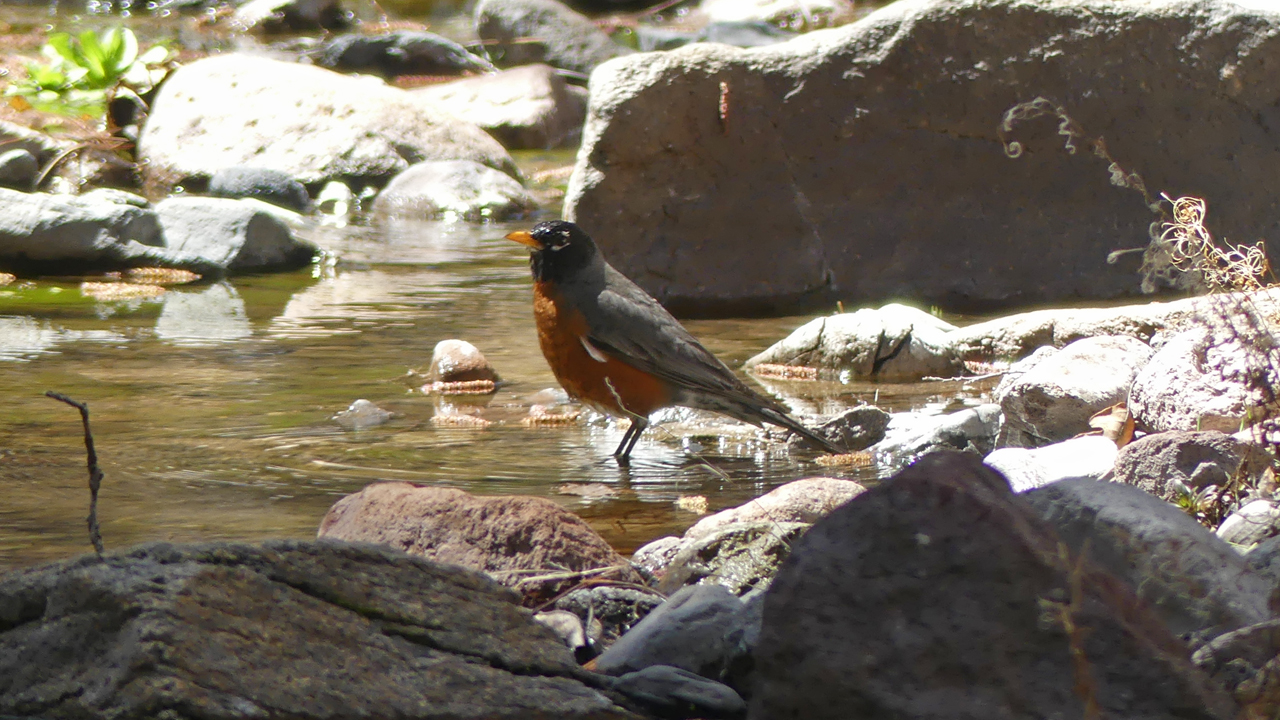 I watched this bird wade into the water, grab its prey, haul it onto the rocks, beat it and eat it. I was astonished when the photo revealed it as an ordinary robin. Apparently some robins have been known to fish, but it's very unusual.

We lost the trail for a while, and — luckily — ended up in this slot canyon with a tiny waterfall and a glorious swimming hole. 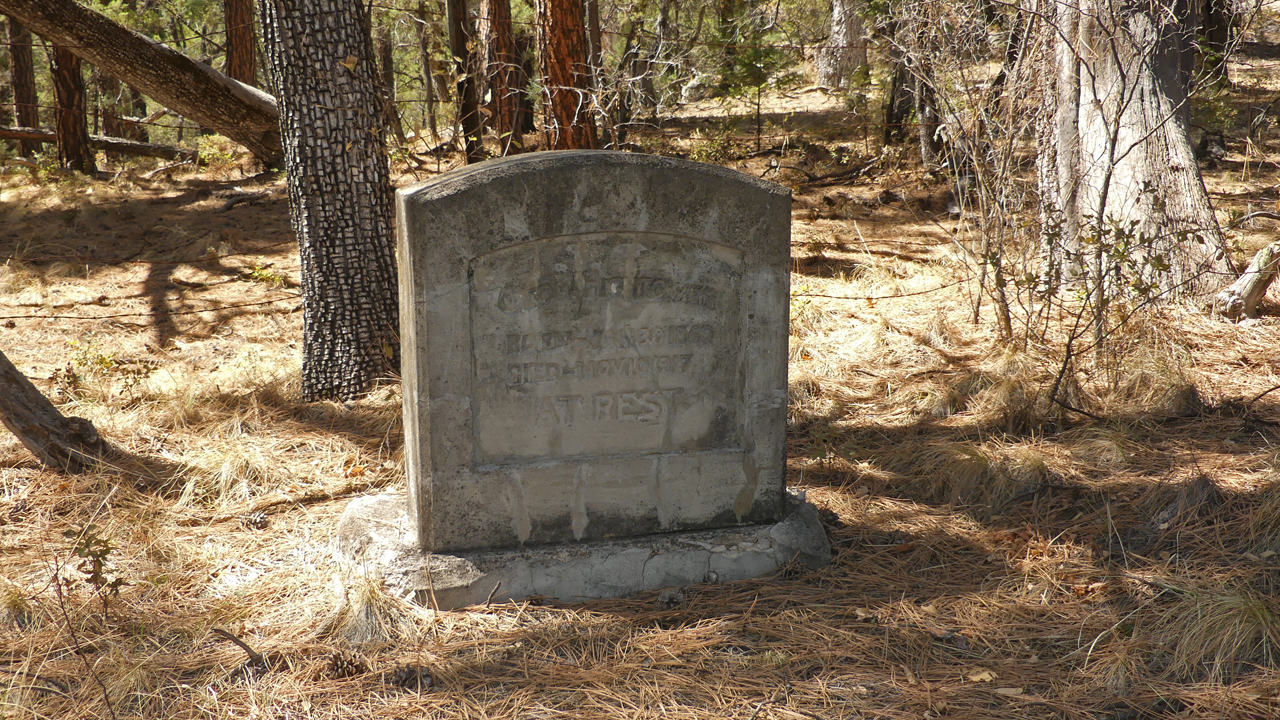 We continued some four miles into the canyon to a place noted for "graves" and a "spring". We ate lunch near where two springs braided together, and then continued to a handsome monument to George Hightower, who died in 1917 at 57 years of age. According to local sources, Hightower used to spend the sumer grazing goats in the canyon. When he died of smallpox, his family buried him here and burned the cabin. 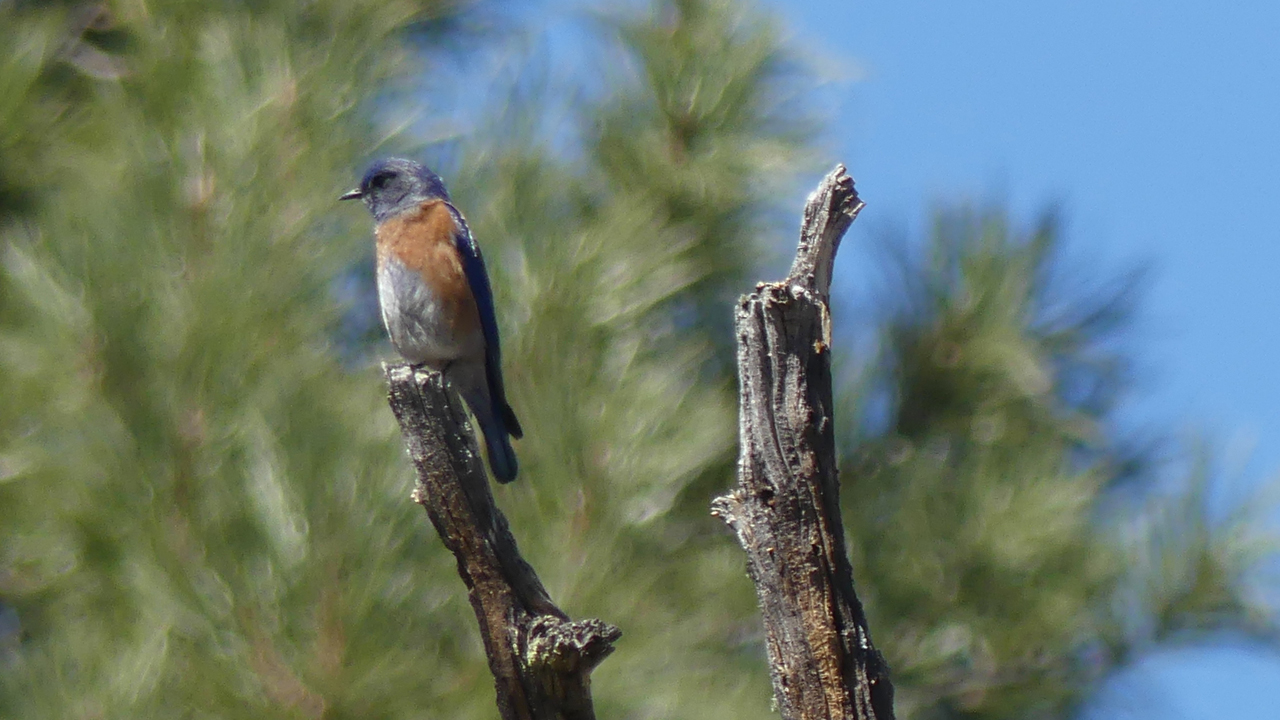 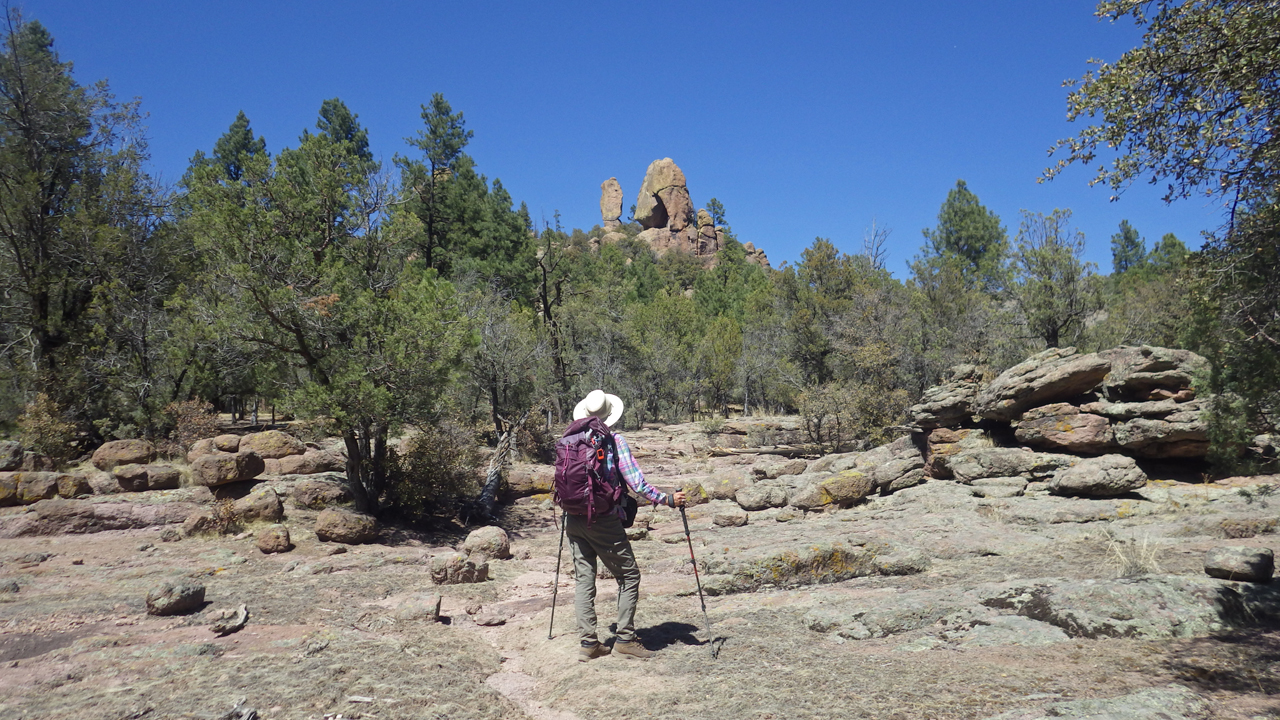 There were some striking hoodoos behind the old Hightower Ranch.